Let's take a look at figma!

Recently I got the Sonico figma,
so I thought I would share her box opening!

First up, let's get this out of the way:
WHO IS SONICO?

If you're in the anime figure/doll world,
you've seen this girl popping up everywhere.
I bought this figma because I thought she was cute...
but what is the character's history?
Read this article by Anime Picks:
http://animepicks.co.uk/2011/09/who-is-super-sonico/
to find out... it's actually a pretty cute little history!

Now, on to the figma!
I buy my figma at www.hlj.com
Figma are 1/12 scale jointed plastic action figures with
interchangeable faces and parts.
They're a lot like mini-bjd!

Let's start with the box!
Here is how the figma will first come to you: 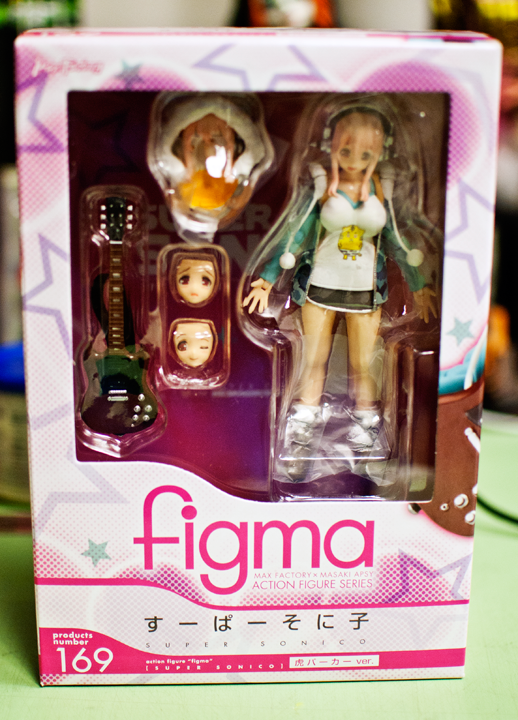 Front of box, as you can see, Sonico is the 169th figma to be made!

Super cute side of box! 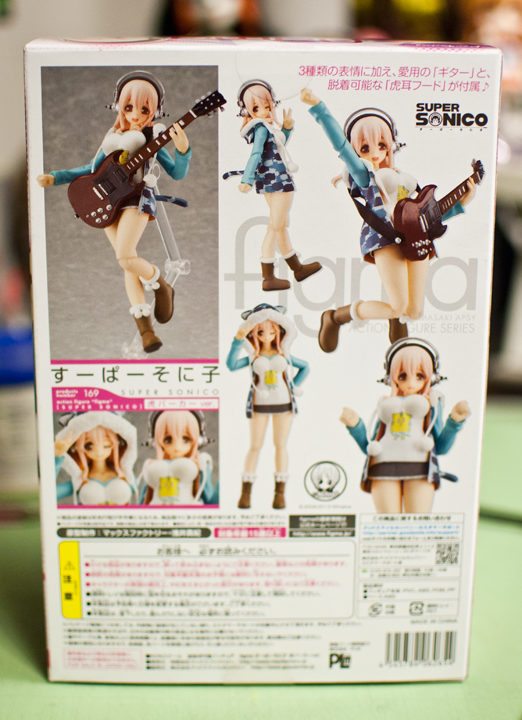 Back of box, showing off her accessories (ahem) and poses. 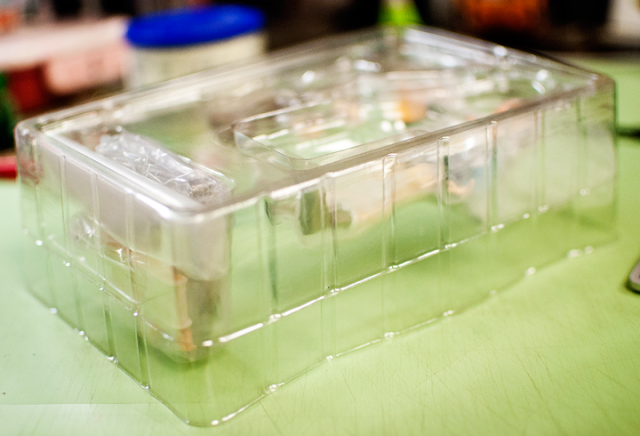 All figma come packed in these plastic pieces (that are not fused together like evil Barbie packaging),
the packaging holds all the pieces very carefully in place. It's a great system! 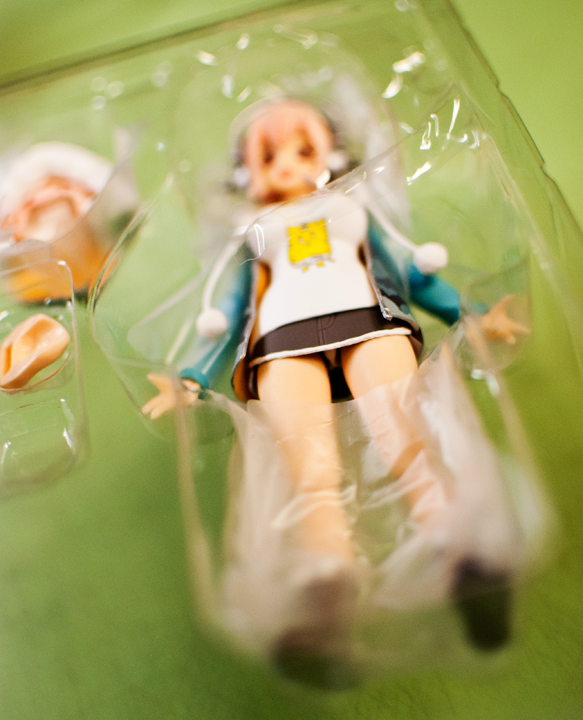 When you open a figma up, you might notice she's covered in plastic bits... don't worry!
That's just to keep the pieces from rubbing in transit,
they pull right off... usually without even having to take the figma apart! 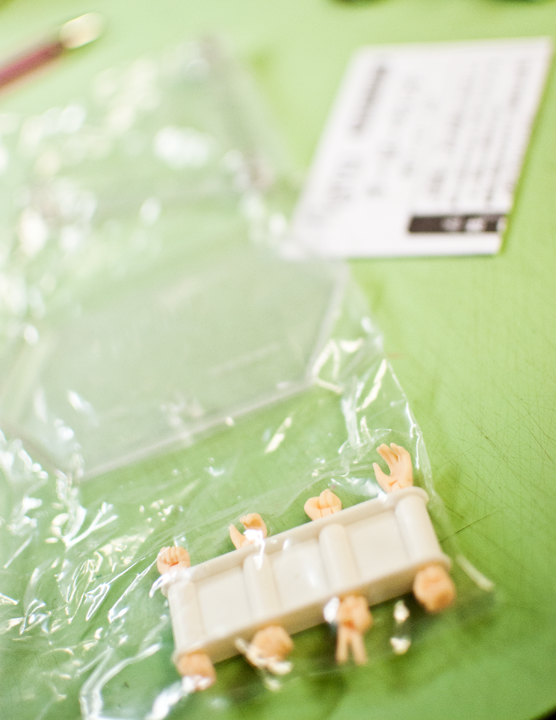 Every figma I've ever gotten comes with extra hands and a stand,
as well as assembly instructions :) 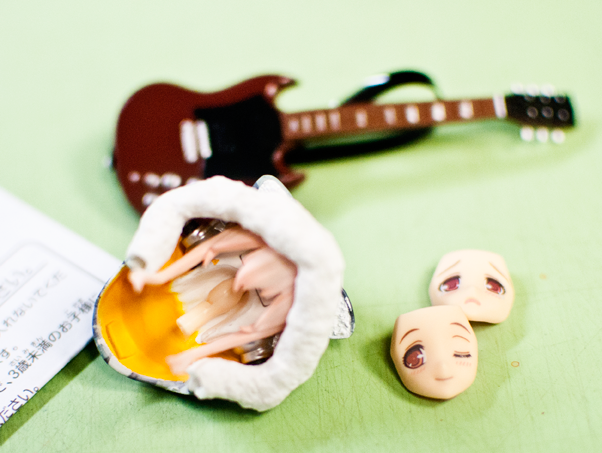 Sonico came with 3 faces total, a hoodie version of her hair and a guitar.
Some figma come with more, some come with less :) 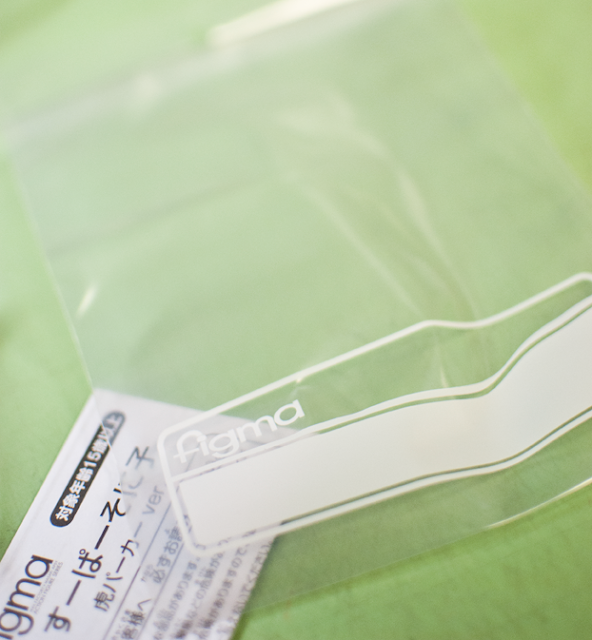 This may be silly, but one of my favorite things about figma is that they come with a bag
to store all the extra parts in. 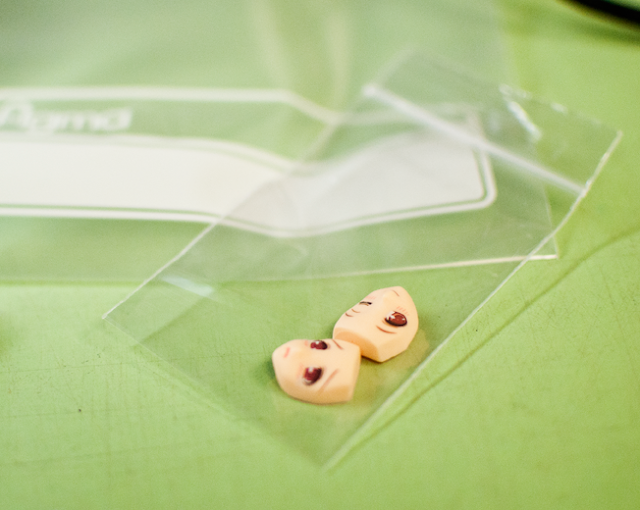 Here's a little tip from me...
I put the extra faces in their own bag before putting them in the bigger bag, so they don't accidentally get marked by rubbing up against the other plastic pieces :) 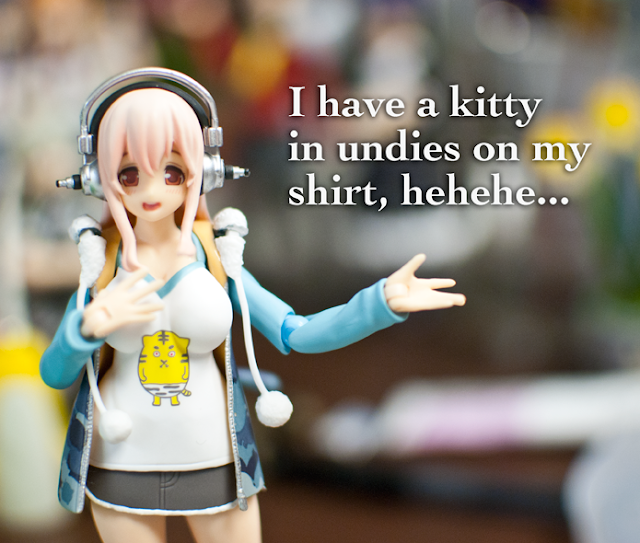 Hah! Well... it's true.
She also has quite a rack... if that's something that worries you, I assure you, Sonico is more well endowed than most of the figma. I suppose it should be noted, figma also come in "boy" flavor, LOL. (Like Link from Zelda, oh yes, I've preordered me a Link!) 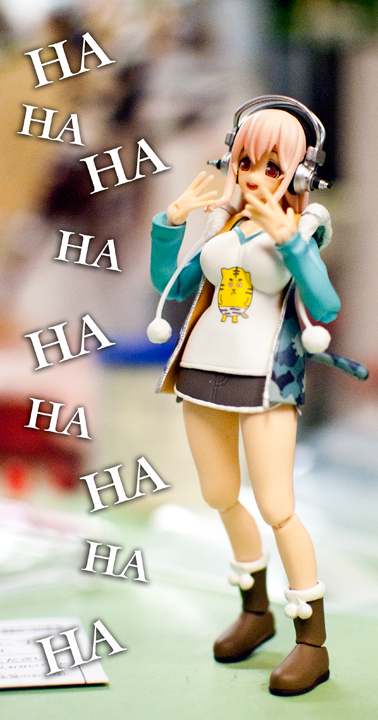 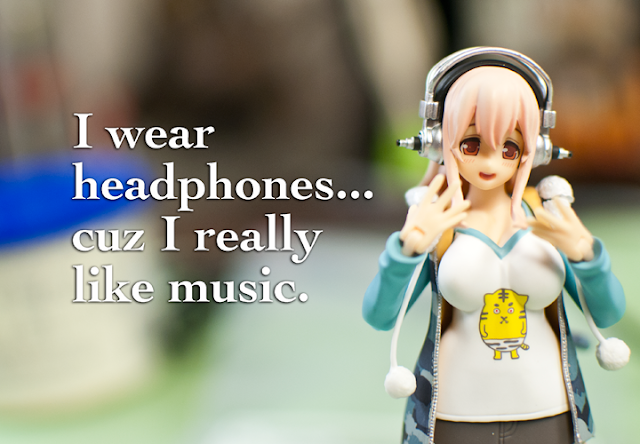 Ah yes, that's much more in-line with her bio! 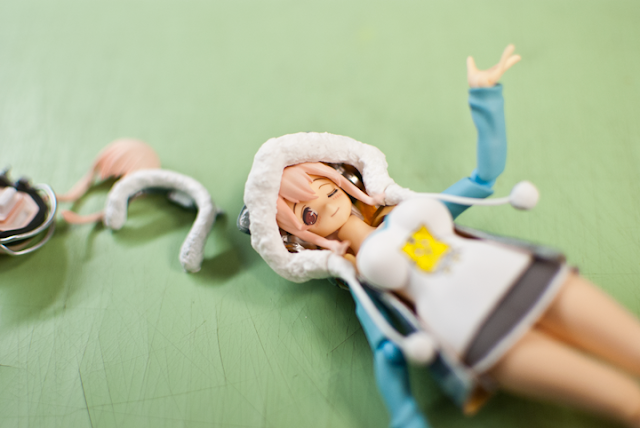 Here's a shot of her with her alternate hoodie piece on!
That about wraps things up! 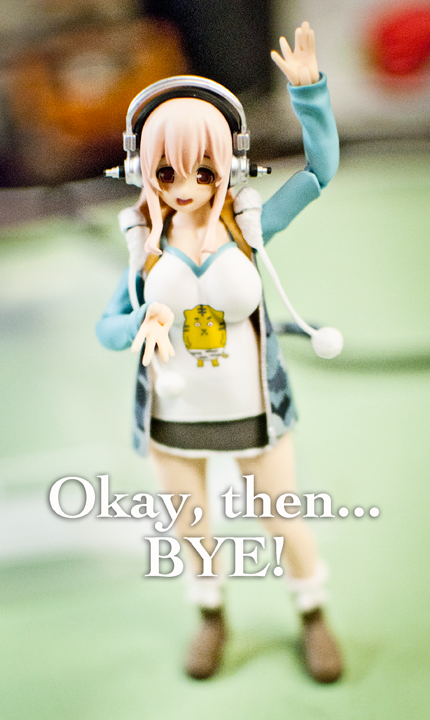 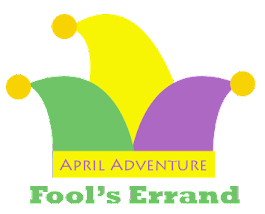 Link to The Majokko Shop!

Heather
I'm a graphic designer by trade, but if I could, I'd do crafts all day long!